Dalmatian sites are a treat for nature lovers, history admirers, and urban explorers.

Dubrovnik Old City, Diocletian Palace in Split, Sea Organ in Zadar, Plitvice Lakes and Krka National Park — these super famous locations in Croatia are probably on the top of everyone’s “to-visit” list. Indeed, they are beautiful, but some less known spots are equally enchanting, and seeing them will definitely be an experience to remember!

When the sunlight enters the Blue Cave through the water and reflects off the cave’s limestone floor, a blue, glowing effect is created. This magical luminous site is one of the favorites among the tourists visiting Croatia, and each year more people are wanting to feel the cave’s calming atmosphere. If you want to be one of them, take an hour-long boat ride from the little village of Komiža on the island of Vis. 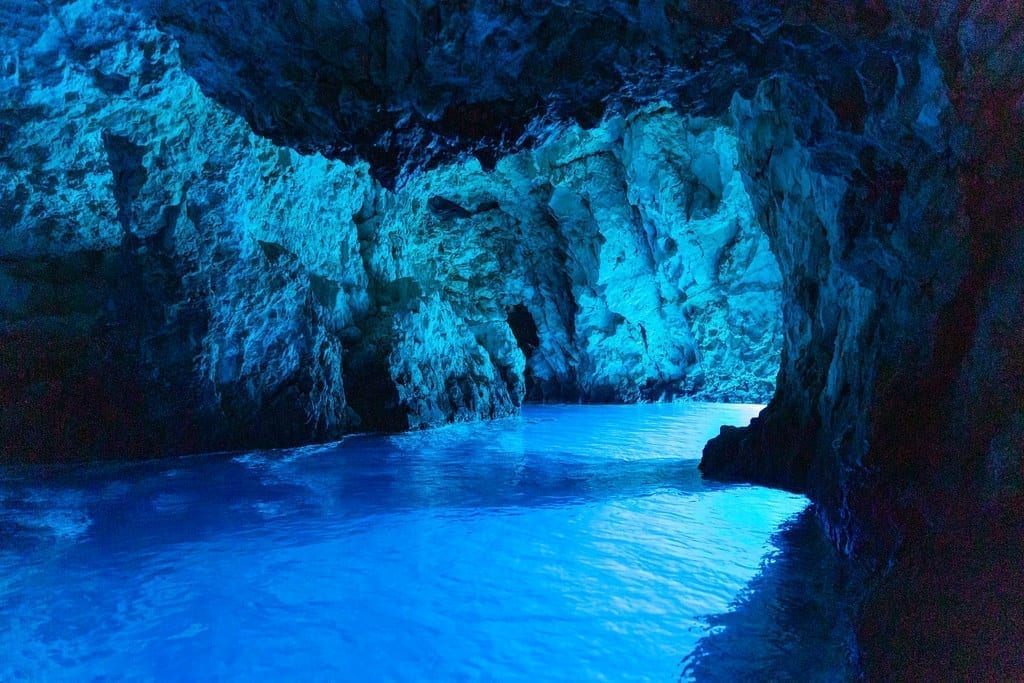 Jablanac confirms two things — first, that the Adriatic sea is truly crystal clear, and second, that Croatia is fascinating both above and beneath the surface. If you feel like exploring the latter, consider visiting the astounding Jablanac shipwreck. You can catch a glimpse of a German World War II ship from the surrounding hills of the Zavratnica cove, located on the shore near the islands of Rab and Pag. To get close and personal with the remains, put on your scuba-diving gear and embark on an underwater adventure.

Out of 1.244 Croatian islands, Galešnjak is the only one that got famous across the globe thanks to its shape. The 50-meters-wide islet near Biograd na Moru is the biggest and most accurately heart-shaped island in the world. The romantic spot attracts curious lovebirds on Valentine’s Day when they can admire it from a boat or, even better, enjoy the spectacular aerial view from a helicopter.

The island of Mljet

According to a Greek legend, Mljet is a place where the nymph Calypso kept Odysseus captive for seven years. Believe us when we tell you that you wouldn’t mind getting stuck on this Adriatic beauty. The Mljet National Park is the oldest marine protected area in the Mediterranean, it has two lakes, an island in the middle (yes — it’s an island on an island), and a Benedictine Monastery from the 12th century. No wonder Lonely Planet once called Mljet “the most seductive island in the Adriatic”. 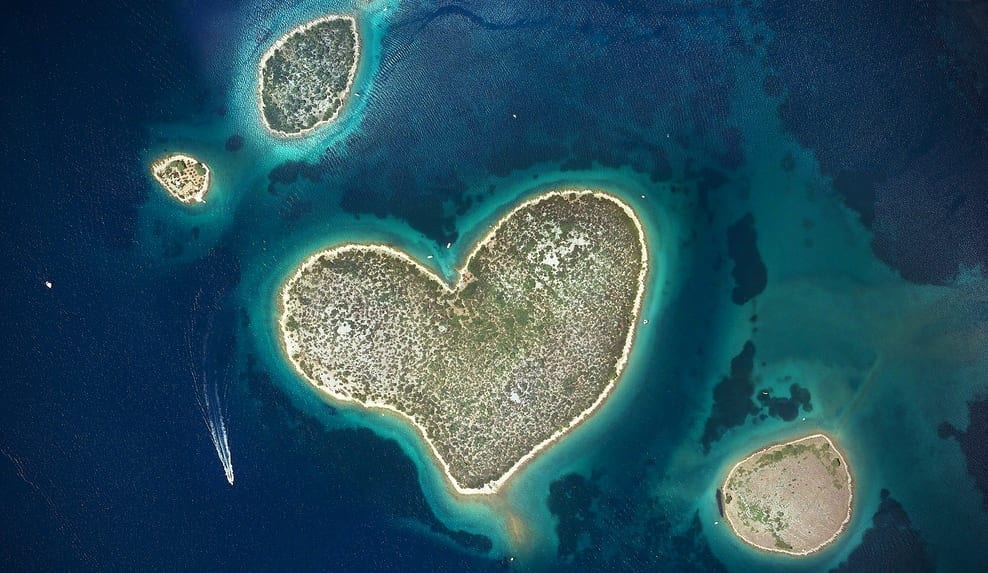 The fort’s tall stone walls are a real contrast to the nature on the coast of Šibenik. One of the best-preserved fortresses along the Croatian coast was built by the Venetians in the 16th century in the attempt to block Turkish attacks. And boy, did they succeed — the fort’s arrow-like shape and 32 cannons were so frightening that nobody ever tried to knock it down. Check out the official tour from the Šibenik Riva to St Nicholas’ surprisingly airy interior and enjoy its magnificent presence.

Are you intrigued by the natural beauty and historical treasures of these sites? If yes — put them on your list and tick them off in 2020.