Explore the rich past of ancient cities on Croatia’s spectacular coast!

One of the many beautiful things about the coast of Croatia is that there isn’t one corner of it that’s not worth visiting. You could end up in the tiniest fishing village and still be enchanted by the crystal blue sea, delicious food and calm atmosphere! However, if you wish to visit the places most famous for their past and amazing historical architecture, a plan might be a better solution than aimlessly driving around. Here are our suggestions for combining several historical sights on your road trip along the coast! 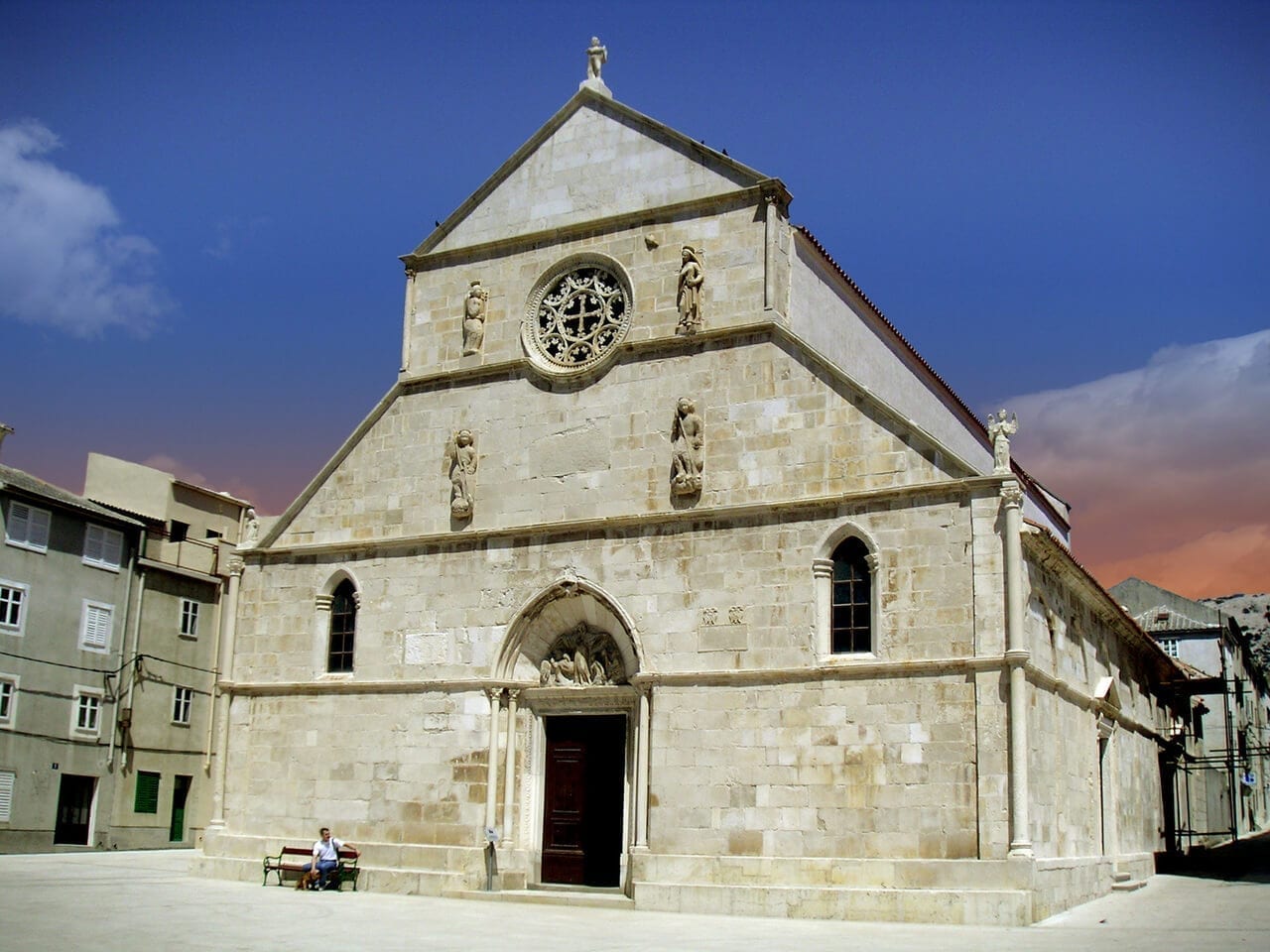 Want to enjoy both island nature and fascinating history? Start with Rab; an island settled just above Dalmatia, whose old town stands surrounded by ancient walls built by emperor Octavian Augustus. If you visit the town’s fort, churches and monastery at the end of July, make sure to attend the unique medieval festival known as Rapska fjera!

After the festival, explore the nearby Pag, one of the sunniest Croatian islands. Since Pag became inhabited early in the neolithic age, it seems that sunny areas were always well-appreciated by potential settlers! The Romans were one of them, coming in 1st century BC and building numerous structures still standing today, such as the magnificent aqueduct in Novalja. The underground tunnel system is carved out in stone, and tourists can walk the paths that once brought fresh water to villages.

Dubbed as the city with the most beautiful sunset in the world, Zadar is undoubtedly one of Croatia’s most prominent historical places. Inside the magnificent city gates, you can find numerous traces of the Romans (such as the vibrant forum), but also Venetians, who built impressive palaces. Still, the spot of the number 1 attraction in Zadar belongs to the famous pre-Romanesque church dedicated to St Donat.

North of Zadar is Nin, whose past importance definitely exceeds expectations — the tiny town was the first Croatian royal city, it has numerous archaeological sites and a church from the 9th century, known as the smallest cathedral in the world.

After Nin and Zadar, drive a bit further to Šibenik, the oldest town on the Adriatic founded by Croatians. Marvel at the Cathedral of St James and Fortress of St Nicholas, the imposing structures that made Šibenik one of five cities in the whole world with two UNESCO World Heritage Sites. 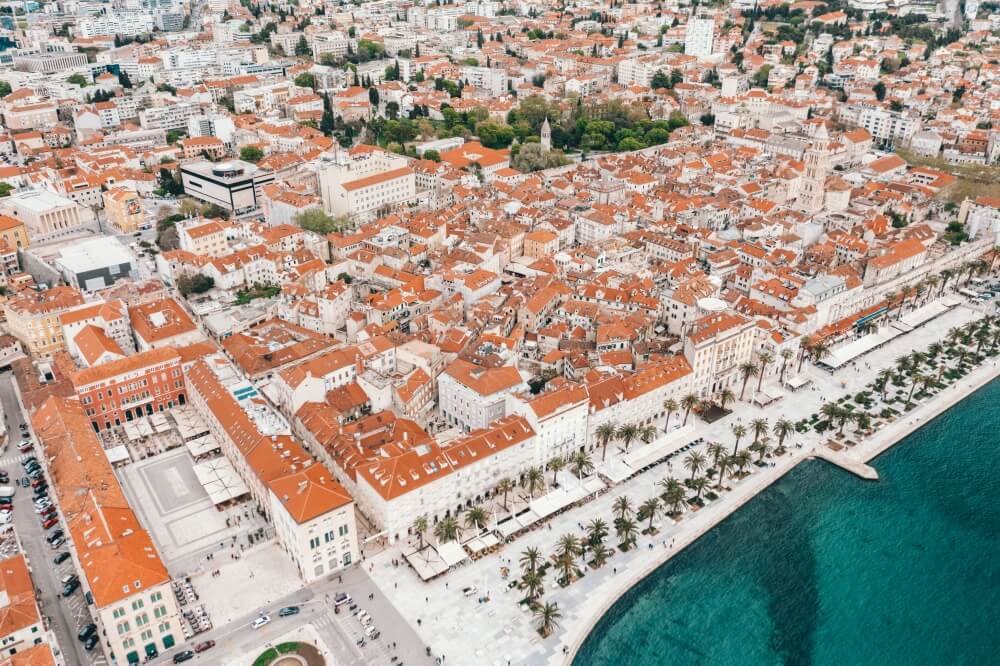 The nickname of Trogir, “the stone beauty”, is very indicative of its allure. The Greeks, Romans and Venetians constructed vast palaces, churches, towers and fortresses in the historic centre, making it a feast for visitors’ eyes.

The same goes for Split, only on a more grandiose scale. The symbol of the city is a huge palace built by the Roman emperor Diocletian, now one of the best kept ancient palaces in the world. It makes up half of the old city centre, but the rest of it is also under the UNESCO World Heritage list.

If you want to wind down after Split, Omiš might be the right spot for you. Take a walk on the old cobbled paths and visit fortresses, towers, old squares and churches hidden in this charming Dalmatian town. Don’t miss out on fort Mirabela, a belvedere used by real-life pirates in the 13th century, from where you can enjoy a spectacular view of Omiš.

Strolling through the towns of Dalmatia is like travelling back to a long lost world. Visit the cities by the stunning Adriatic Sea and immerse yourself into the fascinating history of our captivating coast!